These are extensions, also known as tweaks for jailbroken devices, that I work on during my free time. The extensions fulfull numerous requests of the /r/jailbreak community and range from shifting UI elements for aesthetic purposes to overhauling features of the default iOS.

Most of these tweaks have been published to TheBigBoss repository, but there are a few treasures that I have kept hidden away on my beta repository. You can add my beta repository using the "Cydia Repo" button in the navigation bar. Note that I am not responsible for anything wrong that happens to your device so proceed with caution when you download any packages from my beta repo. With that out of the way, I think most of the packages are stable with just a few kinks (like unstable with other tweaks).

The following are a few examples tweaks that I have worked on.

I have made 25+ tweaks. Click this card to view them all.

Click this card to go back to displaying less tweaks.

The total download for packages that have been published on TheBigBoss repository can be viewed at DGh0st's TheBigBoss stats.

These are iOS applications that I worked on during the Code Path University's iOS swift course. The course is about learning the ins and outs of iOS development to develop custom applications in swift.

More info about each application (such as time spent developing, features, notes, etc.) can be found on GitHub corresponding to the project.

These are fun little small projects where my friend and I attempted to create a full game in a week to get a better understanding of new concepts and/or game engines.

In the first week, we focused on Unity and 3D graphics. For the second week, we stepped back to 2D graphics with SFML and focused more on the multi-player aspect. We later extended the period for the multi-player game by another week to fix communication lag and polish it.

Dungeon of Ooze is a 3D single-player game which takes place inside a dungeon with monsters around every corner. The goal of the game is you navigate through a maze-like dungeon and fight ooze monsters to reach the exit.

It is developed using Unity to grasp the basics of 3D graphics. 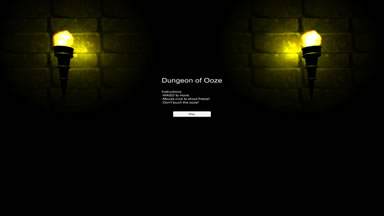 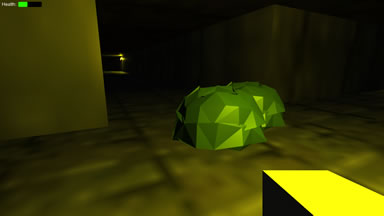 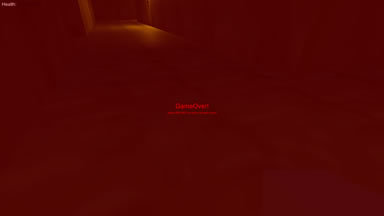 The Gallant Gauntlet is a 2D multi-player game where you can play as a Knight, Ranger, or Mage to defeat your friends in battle.

It is developed using Simple and Fast Multimedia Library (SFML) to apply our basic understanding of client-server communication into a game. 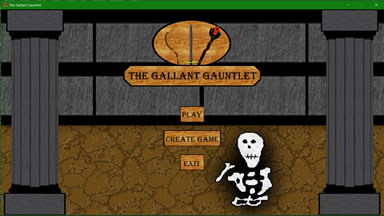 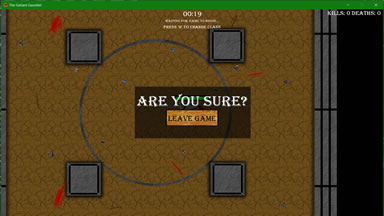 More info about the game and how to run the game can be found on the corresponding github link.

All my other projects that I have failed to mention above are open sourced on my GitHub, including the html, css and javascript of this website.